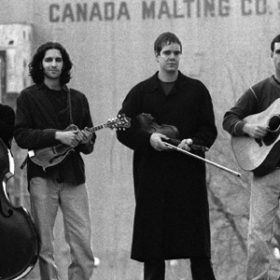 Brad, along with mandolinist Andrew Collins, bassist Brian Kobayakawa, and violinist John Showman form the band Creaking String Quartet. When we first met them, they had already earned a Juno Award nomination for their 2003 debut CD. Their 2005 follow-up “Side Two” won the Pushing The Boundaries trophy at the 2005 Canadian Folk Music Awards, was named Instrumental Album of the Year at the Indie Acoustic Project Awards, and “Old Crow” won Song of the Year at the International Acoustic Music Awards. The band recorded their third album, with Grammy Award winning producer Bil VornDick. On their CD, “The Soundtrack” Brad plays his D-150 on every cut but one (where he plays a National). 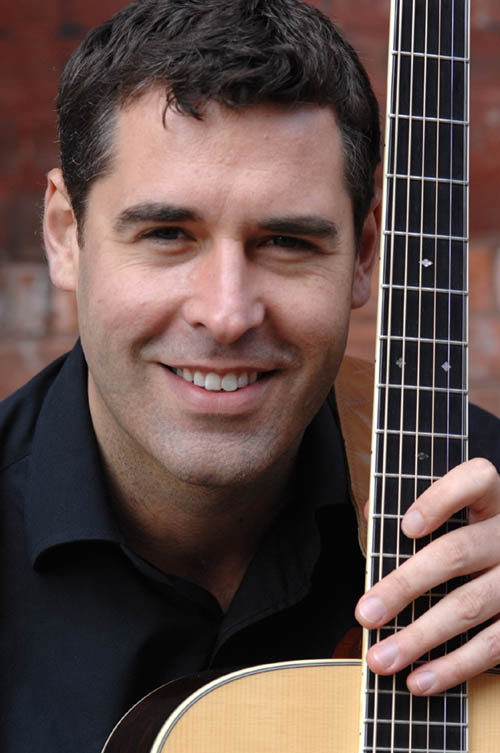