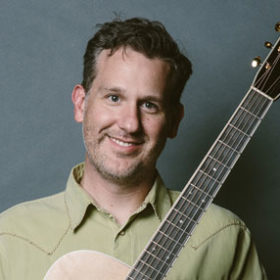 Entering the bluegrass world in 1995 as a member of Ricky Skaggs’ Kentucky Thunder band, Bryan has since played alongside many great artists including Keith Urban, Dolly Parton, Taylor Swift, and
Harry Connick Jr. He has traveled the world with many bluegrass stalwarts including Bela Fleck and
Chris Thile and legendary bluegrass band, Hot Rize. Bryan has released multiple solo projects
including a Grammy winning duet with Doc Watson and as of 2014 he claimed the prize of IBMA’s
“Guitarist of the Year” award for the eighth time! 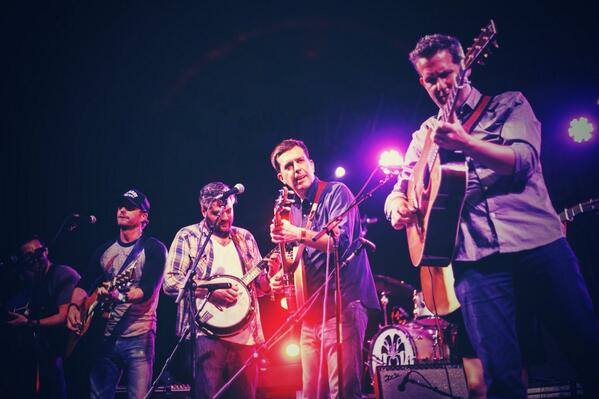 In the summer of 2014, we began work on the Bryan Sutton Limited Edition Aged Tone Dreadnought, modeled after his 1997 D-150. Find out more about that Limited Edition here.

Dana Bourgeois says about Grammy-Award winning Bryan Sutton:
“Over the course of my career I’ve been blessed to see my guitars used by a wide variety of fine
players. I never thought I would be so lucky, however, to see them so closely identified with a player as
brilliant as Bryan Sutton.” 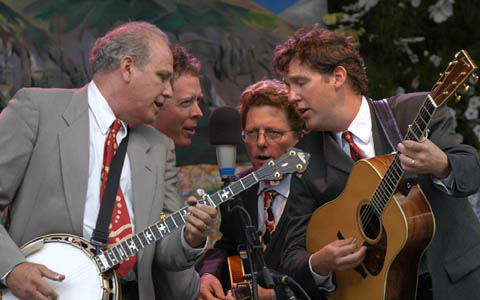 -Figured Mahogany and Adirondack Dreadnought. This is the guitar used on 11 of the 12 cuts on
Bryan’s solo CD “Bluegrass Guitar” . One of our most popular models, The Country Boy Deluxe
inspired by this guitar.

-Slope D with bearclaw Sitka and figured mahogany back & sides. Bryan named this guitar “The
Banjo Killer”. In early 2006 we started production on The Banjo Killer Limited Edition after Bryan’s
original Bourgeois which he found in the window at George Gruhn’s shop in Nashville. The first 30
were signed and numbered by both Dana Bourgeois and Bryan Sutton. We completed these 30 in
November of 2006.

-Mahogany & Sitka OM that he uses mostly for fingerpicking. You can hear it on “Ready to Go”. It is
used for the solo on “The Water is Wide” and also on “Walk Among the Woods” and “The Good Deed”.

-D-150 which served as one of his main bluegrass flat-tops. Brazilian back & sides and a red spruce
(Adirondack) top. Whenever you hear flatpicking on “Ready to Go”, the D-150 is what you are
hearing.

-Custom Sunburst Slope D with Indian rosewood back & sides and an Adirondack top. Floral
fingerboard. Listen for it on “When Love Comes to Town” on his solo CD.