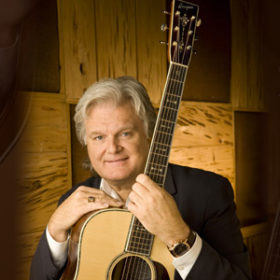 Ricky Skaggs has been an inspiration and an immense help to us over the years. His contribution to whatever music he turns his attention to over the years, and for which he has been awarded 14 Grammy Awards, has been noted and lauded the world over. What you might not know is that he is a gear hound and has a deep interest for and has participated in the design of every instrument we have ever built for him…that includes several Limited Editions bearing his name. 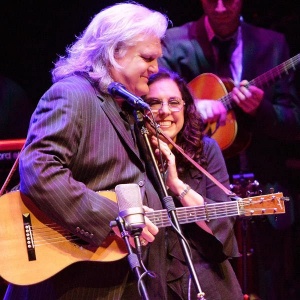 His performances have cheered us on at times when we have gone to hear him or we’ve flipped on the TV and watched as every guitar player in his band knocked it out of the park on a Bourgeois Guitar. Once we went early to a show to see him and we were amazed to count five Bourgeois guitars sitting on their stands just waiting for the band to come out! Thank you Ricky Skaggs for your help and for your music.